Nestled in the heart of Highland Perthshire Fonab Castle is a Grade II listed baronial residence originally built in 1892 and lies on the edge of Loch Faskally. Whilst at Edward Architecture Baz Armstrong was the lead designer to convert and refurbish the original building into a stylish and modern 5* Country House Hotel, with 12 luxury suites. An adjacent 1960s ancillary building was given a new lease of life to accommodate a further 18 guest rooms.

These two buildings were linked with a contemporary glass and timber extension that houses the reception, restaurant and bar areas.

Following the success of the Hotel over the first year of opening the owners commissioned Baz to design a new building within the grounds to provide Spa facilities and a large function suite. The contemporary larch clad building draws inspiration from the trees it is nestled among. 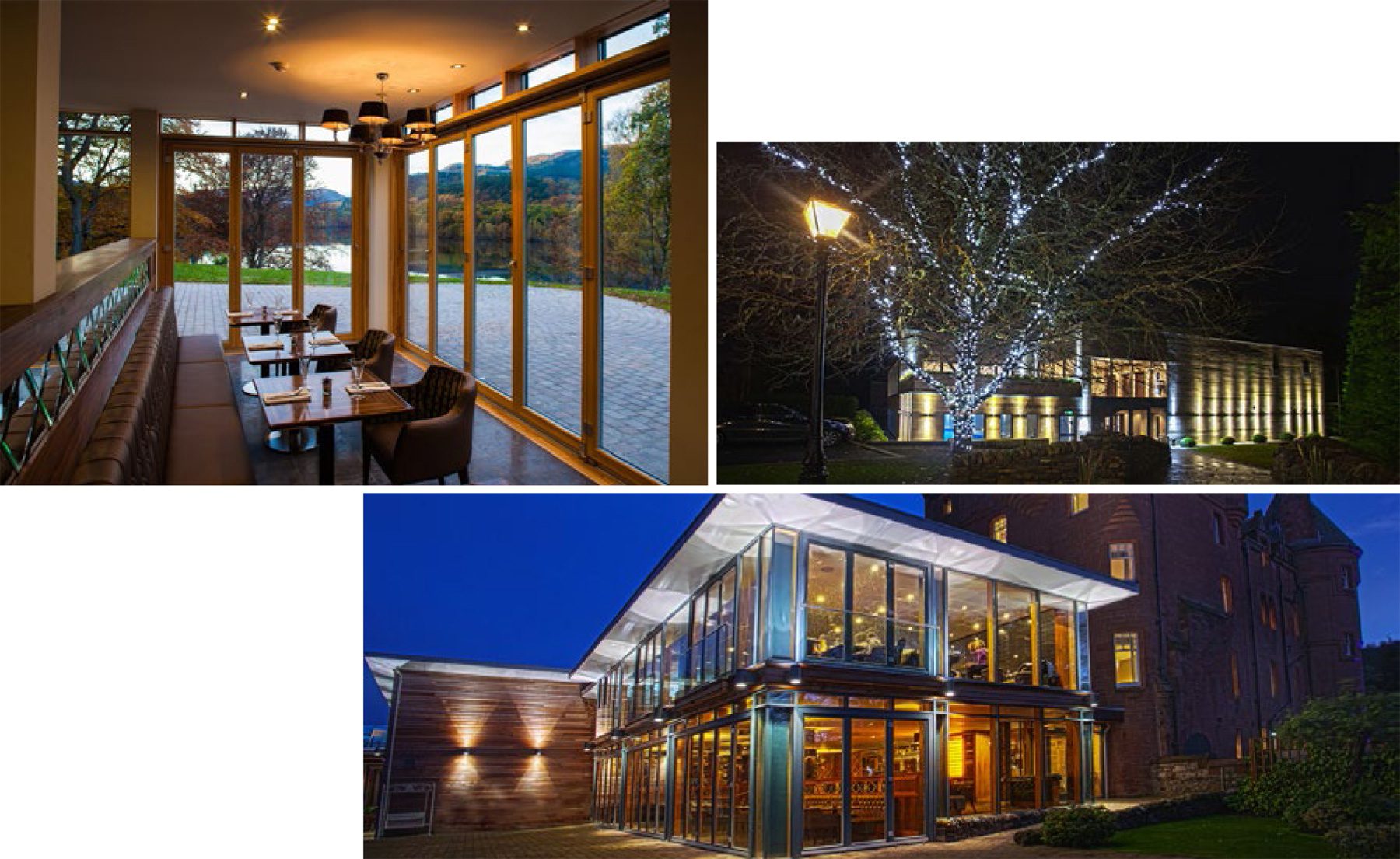 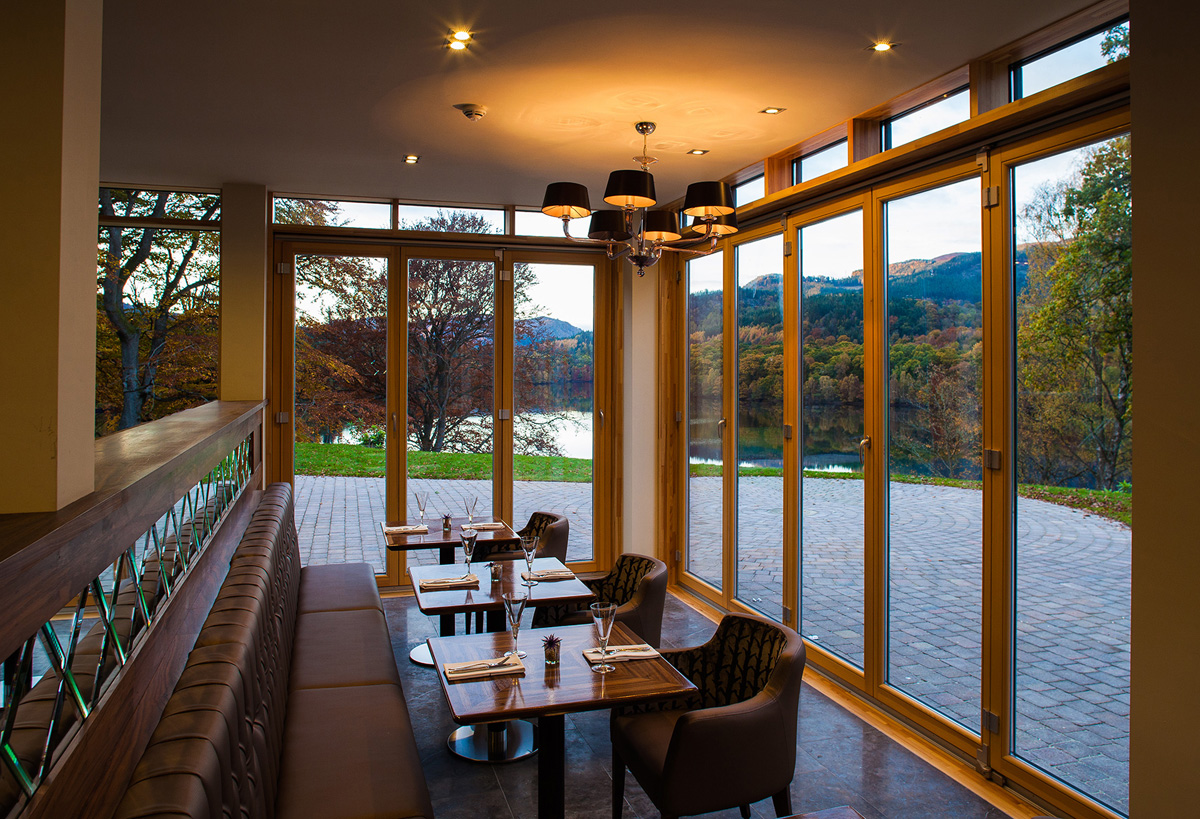